PVOGS New South Wales was founded in 2016-17 with the aim of developing a sense of community and portal of communication between medical students and junior doctors interested in obstetrics and gynaecology (O&G) in New South Wales. Our goal is to work with PVOGS Australia and New Zealand to promote and foster active interest in matters affecting the O&G field and its training pathway as well as to enhance the educational opportunities given to medical students and junior doctors in this field. Our society is a network representing the transition from a medical student to an O&G registrar, connecting pre-vocational doctors/students with RANZCOG.

PVOGS NSW consists of an Executive and a Council. The Executive consists of 6 elected members, including a co-chair, a co-chair/treasurer, a secretary, a Sponsorship Officer, an Academic Officer, and an Events Director. This executive has founded PVOGS NSW as an entity, sets the priorities of PVOGS NSW, organises events, distributes educational content, and focuses on engaging medical students and junior doctors throughout NSW. PVOGS NSW is further contributed to by a Council, which currently comprises 21 members, including a representative from each medical school and major hospital network in NSW. The role of Council members is to communicate PVOGS NSW initiatives and represent their respective medical school or hospital network.

In just a short time since our foundation, PVOGS NSW has become a sizeable network of medical students and junior doctors in New South Wales interesting in O&G. We have held several successful events, including our Reproductive Endocrinology & Infertility Subspecialty Information and Networking evening, and a joint event with the Sydney University Obstetrics and Gynaecology Society about Careers in O&G. In 2018, we hope to expand further, creating an even larger network of medical students and junior doctors with a passion for O&G, through online education and events. We hope to include a laparoscopic skills workshop, a charity networking breakfast, a Maternal-Foetal-Medicine (MFM) subspecialty information night and a networking night for junior doctors interested in O&G as a career path.

The PVOGS NSW Executive members include: 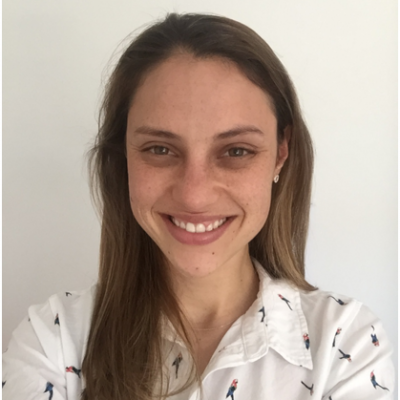 Samantha Carr
Co-Chair / State Representative
Samantha coordinates, guides and chairs the PVOGS NSW Executive and Council, providing goals and vision for the improvement of the society. She represents PVOGS NSW in corresponding and coordinating with PVOGS Australia & New Zealand.

Gimhani Abeygunasekara
Events Director
Gimhani coordinates academic, research and social events for PVOGS in New South Wales, as well as assisting in other promotional, academic and publications activities that arise within the executive. 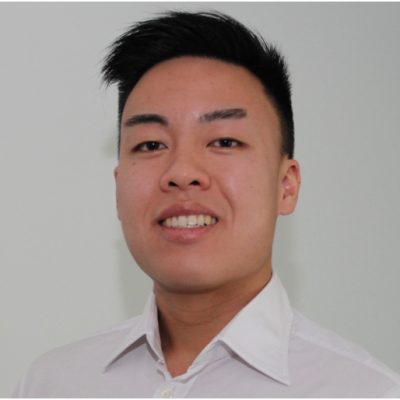